With today’s cyber-attacks getting rampant, is Preventive Protection enough? It seems like every month there’s a report of another high-profile cyber-attack or security breach. And the most recent data breach which is being described as Singapore’s “worst” cyber-attack on record happened just this month! SingHealth—the largest public healthcare cluster in Singapore, consisting of 2 tertiary hospitals, 5 national specialty centers, a network of primary healthcare clinics and a community hospital—has been the most recent target of what’s being dubbed as a “sophisticated cyber attack” which had occurred from 27 June 2018 after someone infected one of its front-end workstations with malware affecting 1.5 million patients who have visited SingHealth between May 2015 and July 2018.

Is your company ready for a
CYBER-ATTACK?

We know for a fact that happenings like these are not new anymore. We tend to encounter these incidents on a daily basis. In fact, most companies already know that anytime they could be a victim.

Incidents like this can be devastating because even just a single event can impact your business in many ways. Now, Let us read through as DCT lays out what you might encounter in an event of an attack:

1. Loss or Damage to Electronic Data

A single cyber-attack can damage electronic data stored on your computers or servers. For example, a virus damages your sales records, rendering them unusable.
Recreating them is a time-consuming process that involves sifting through old invoices.

Perhaps this has been the most known effect of a cyber-attack. For instance, a denial of service attack makes your computer system unavailable to customers for two days. You are forced to shut down your business during that period, and your customers go to your competitors, with your business losing a two-day revenue. 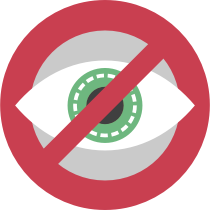 A cyber thief may steal data stored on your computer system that belongs to customers, vendors and other parties. These parties may sue your firm. For example, a cyber-thief hacks into your system and steals a customer’s confidential file that reveals his sexual orientation. The hacker makes that information public. Your customer is a prominent member of your community and sues you for invasion of privacy. Alternatively, a hacker steals information about a customer’s upcoming merger. The merger falls through due to the data theft. The customer sues you for failure to protect its data, alleging that your negligence caused the company to incur a financial loss. 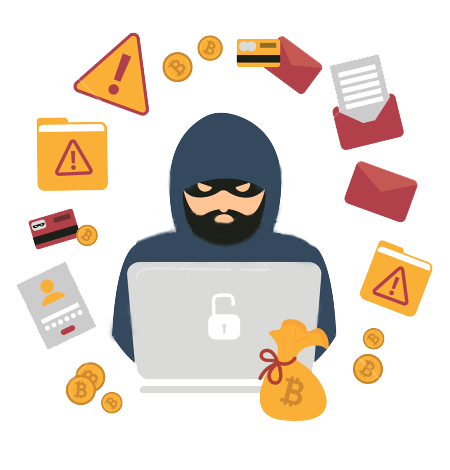 This applies when you accidentally download ransomware by opening infected email. The malware encrypts your data, rendering it unusable. The perpetrator then demands a ransom payment in exchange for an electronic key that allows you to “unlock” the encrypted files. The hacker extorts money from companies, yet there’s no guarantee that they will not attack that company again – and most of ransomware victims fall to these cycles again and again. 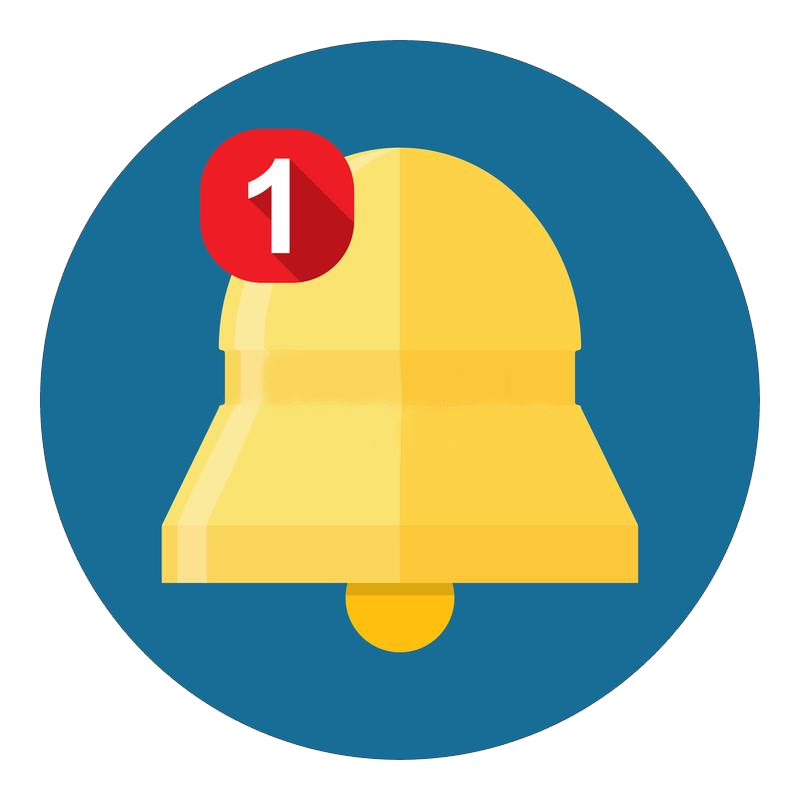 Most states have passed laws requiring you to notify anyone whose data was breached while in your possession. You may also be required to tell the victims what steps you are taking to remedy the situation. 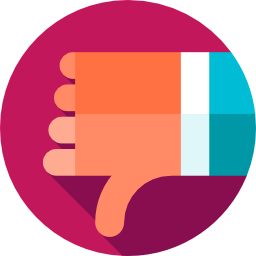 And the most unnerving cost a single cyber-attack can cause you is a tainted reputation. Potential customers/ partners may avoid doing business with you, believing you are careless, your internal controls are weak or that an association with you will damage their reputation.

The effects of even just a single data breach can cost you more than just money – and that’s devastating.

But, nowadays where being hit by a data breach seems to be normal to the ton, being attacked is no longer a question of ‘if’ anymore, but rather of ‘when’.

So, what should we do? You can’t say that you won’t be hit by a cyber attack anymore. Or perhaps you have been hit already without you knowing it. What we need more than just preventive protection is proactive monitoring. And the good thing is, Data Connect Technologies has the right tool for you!

Antiviruses has been the first line of defense against known malware even before. Traditional AV relies on malware signatures and heuristics to uncover threats on critical information endpoints.

Unfortunately, attackers have become so adept at getting around traditional AV that leaders from businesses around the world wants to turn to protection that is nearly 100 percent effective in stopping attacks – “next-generation antivirus” (NGAV.)

So, what is NGAV? NGAV software is a much more powerful tool than regular traditional signature-based AV software. NGAV examines every process at every endpoint to detect and block any malicious tools, procedures, tactics or other means that hackers use to easily bypass normal AV protection. Constantly examining registries, network activity and more, NGAV software is always watching and learning whereas traditional AV software just sits back and waits for a signature update before responding. NGAV software is proactive in its fight against cyber-attacks.